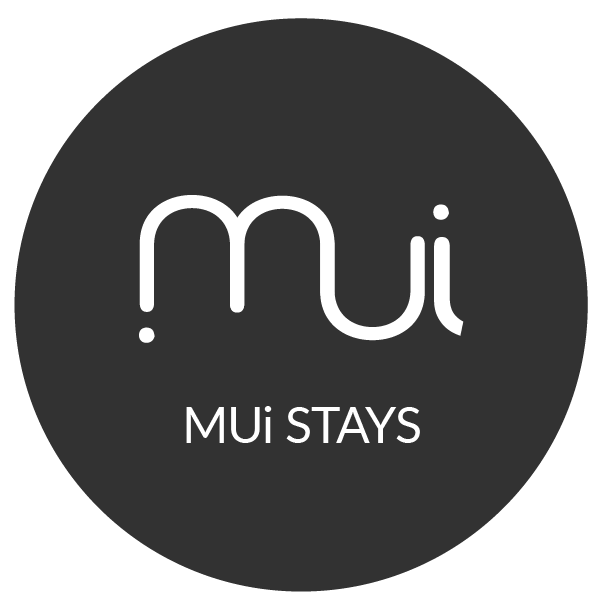 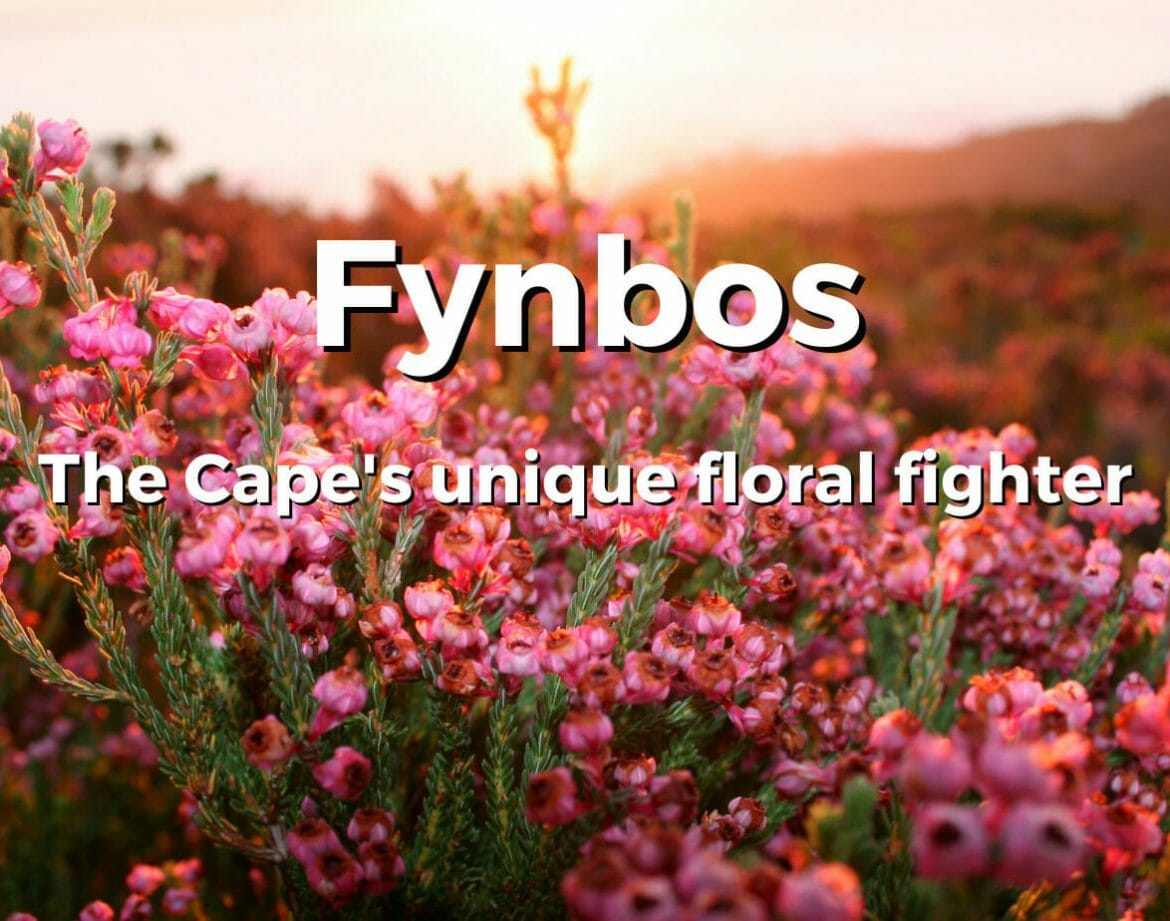 Fynbos of the Cape Peninsula

by Fiona McIntosh and Daniel Blaauw

The vegetation of Cape Town and its surrounds is dominated by fynbos—shrubby, narrow-leafed plants that are well adapted to the Cape’s Mediterranean climate of wet winters and dry, windy summers.

Fynbos comprises three main groups: proteas, ericas (heaths) and restios (Cape reeds). Fynbos grows on the coarse-grained, low-nutrient acidic sands generally characteristic of the region, extending from the mountain peaks, down hill slopes, across the coastal plains to the seashore — typically in areas prone to summer droughts, constant wind and recurring fires. Fynbos plants are renowned for their ability to regenerate after, or withstand, fire.

For residents of Cape Town, the dry hot summer months represent a constant risk of fire. With Table Mountain National Park dominating the urban landscape of the entire Cape Peninsula, the proximity to this international treasure isn’t without its risks.

Adaptations to these conditions include the extra thick, waterproof layer around the skin of most proteas, which minimises evaporation loss. The silver tree, for example, has a thick layer of hairs that lie flat, protecting the leaf from air circulation and water loss in hot weather. Most ericas have a curled leaf that creates an enclosed micro-habitat from which little moisture is lost, and the leaves of the restios are papery leaf-sheaths that require little hydration.

Succulents are an incredible addition to our floral kingdom of the Cape. These plants are exceptionally interesting and unique and make a great addition to a water wise garden.

Cape Town can’t match South Africa’s best-known spring-flower-viewing region, Namaqualand in the Northern Cape, when it comes to spring flowering splendour, but Cape Town’s daisies — along with delicate orchids, lilies, irises, pelargoniums, proteas, pincushions, conebushes and fields of brightly coloured ericas and restios — put on a pretty impressive display in spring. And it’s worth noting that Namaqualand’s attention-grabbing displays of colour are often dominated by a few common daisy species that are excellent colonisers of disturbed ground, as opposed to the huge variety of flowering species in and around Cape Town!

Fynbos can take many different forms according to soil type, season and incidence of fire. These are named by habitat, for example “mountain fynbos” (the dominant type of fynbos in the Western Cape), or according to a distinctive component, such as “grassy fynbos”.

Fynbos shrubland occurs adjacent to the coast with thicket patches of trees and larger, mainly bird-distributed, shrubs on alkaline, marine sands. On finer, slightly richer soils in the valleys and forelands there is a form of colourful, fine-leaved shrubland known as renosterveld. Renosterveld is rich in daisies and extremely rich in geophytic (bulbous) plant species, although proteas are poorly represented.

While proteas, ericas and geophytes may be absent in certain form of fynbos, restios occur in all the different habitats and are thus the defining plants of fynbos.

Restios are the ultimate fynbos survivors. The tougher the conditions, the more restios will dominate. Edible substances called eliaosomes are attached to their seeds, so when they fall ants take them down to their underground nests and eat the eliaosome as their reward. The fact that the seeds are buried protects them from other predators and fire, after which they germinate.

Fynbos is a mean system; its lack of nutrients means that it supports few bugs, birds and animals, so sightings of endemic fauna are something of a treat. There are only six bird species endemic to fynbos, for example: the Cape sugarbird, orange-breasted sunbird, Cape siskin, Cape rockjumper, Victorin’s warbler and protea seedeater.

There are numerous hiking trails throughout the Table Mountain National Park, all the way down to Cape Point. The best hiking is done in late spring, when the flowers are in full bloom. The hikes are easily accessible and hiking in groups is recommended. Hiking guides are available on request.

Please fill in the log in or register forms

Don't have an account? | Forgot Password
I only want to book
I want to rent my property